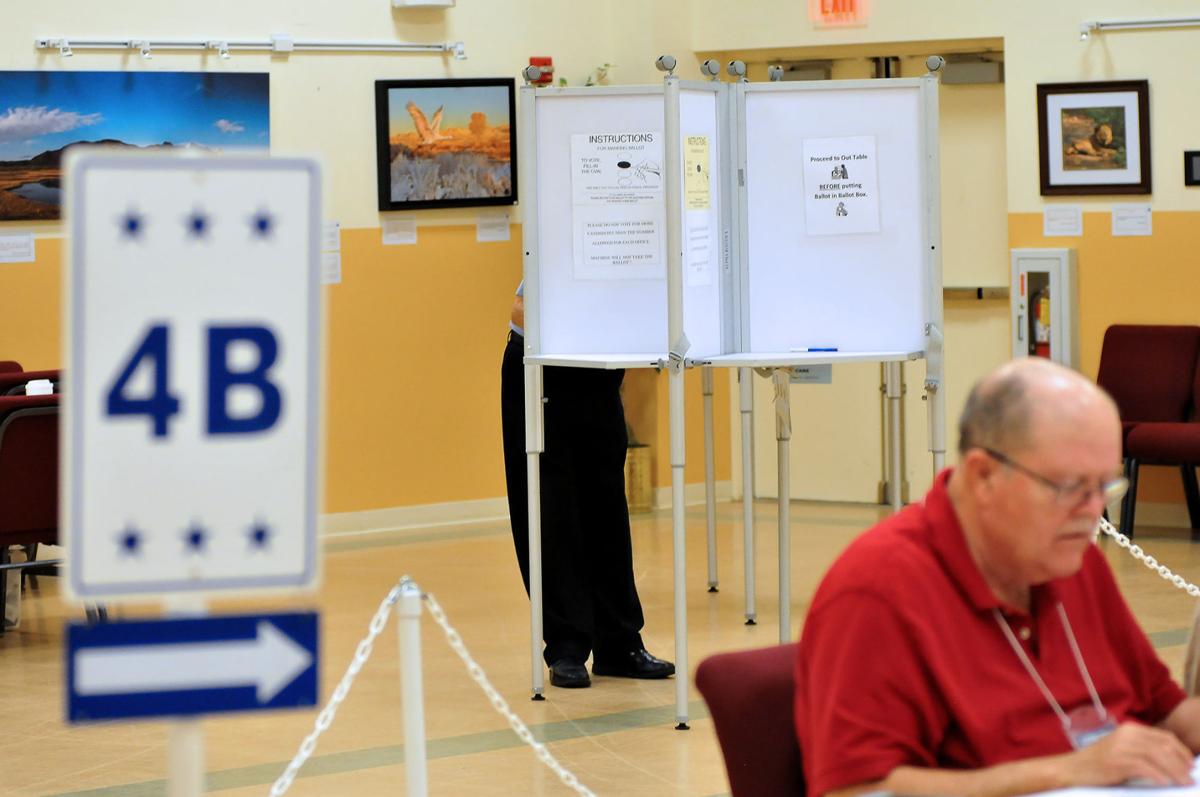 LaSalette Shrine is one of the polls in Attleboro. (File photo) 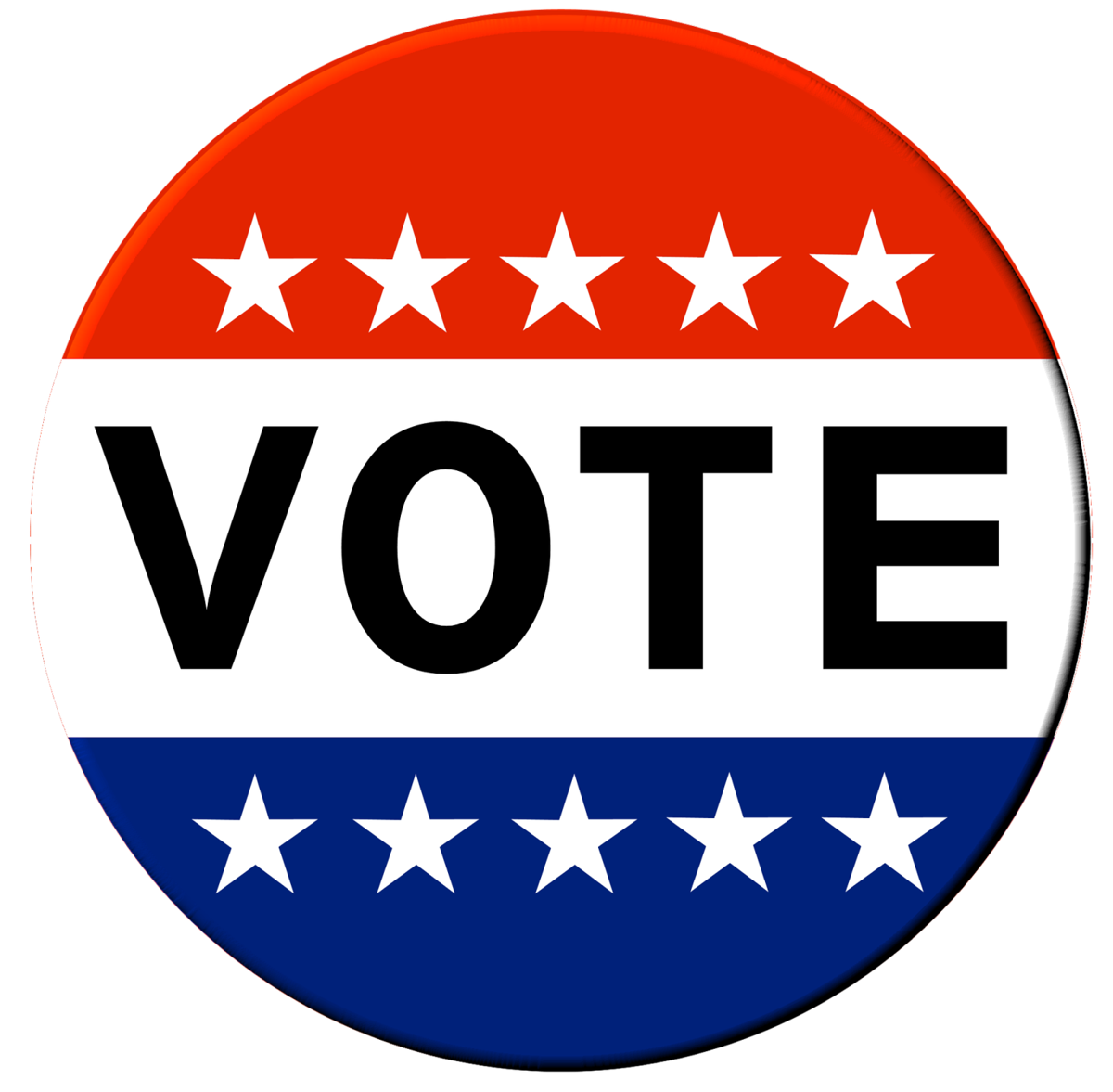 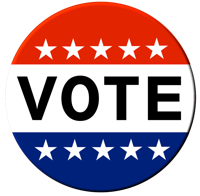 LaSalette Shrine is one of the polls in Attleboro. (File photo)

What are you doing the day after Labor Day?

Getting back to work after a three-day weekend?

Maybe heading to work after enjoying the summer off?

Taking care of the dozens of details that need to be taken care of when the kids transition from vacation to school?

Here’s one other thing we’d like you to do: Vote.

Sept. 4 is the date for the state primary, narrowing down the candidates for the November election in which Massachusetts voters will choose a governor and U.S. senator, among other offices. In Attleboro, Democrats will narrow the field for state representative on Sept. 4.

Often, the primary is later in September, but this year’s date would have collided with the Jewish holidays, which state officials try to avoid.

As a result, low turnout is almost guaranteed this year as voters more focused on summer than civics simply ignore the polls.

But it doesn’t have to be that way.

There’s no reason Massachusetts has to hold its primary until early fall.

Twenty-nine states have already completed primaries, stretching as far back as March 20 in Illinois. Here in New England, Maine voters went to the polls on June 12 for its primary.

Spring primaries allow challengers to get their campaigns going before voters’ attention shifts from civic duties to summer fun. More robust campaigning has been seen in states with spring primaries.

We suspect the reason Massachusetts waits so long to hold its primary is because it aids incumbents. A short stretch between the primary and the general election, often less than two months, gives challengers little time to raise money and gain name recognition after fending off an intraparty opponent.

That’s especially true this year, when turnout is likely to be low in the day-after-Labor-Day primary.

A far better alternative would be to move Massachusetts’ primary to the first Tuesday after the first Monday in April.

This would do more than just give voters and candidates plenty of time between the primary and the general election. It could also provide a shot in the arm to chronically-low turnouts at annual town elections.

North Attleboro already holds its annual election on that Tuesday. Four other area towns — Plainville, Rehoboth, Seekonk and Wrentham — hold theirs the day before.

Many other Massachusetts towns also conduct their annual elections during that same time period.

We would encourage all towns to move their elections to that day, saving expenses, but more importantly, drawing more voters to the polls.

All three candidates for secretary of state, Massachusetts’ top election official, are in favor of moving the primary to spring. The challenge would be to get the measure past entrenched incumbents in the Legislature.

We urge local town officials to push this cause among the area’s legislative delegation.

It’s an idea that would help everyone — except entrenched incumbents.