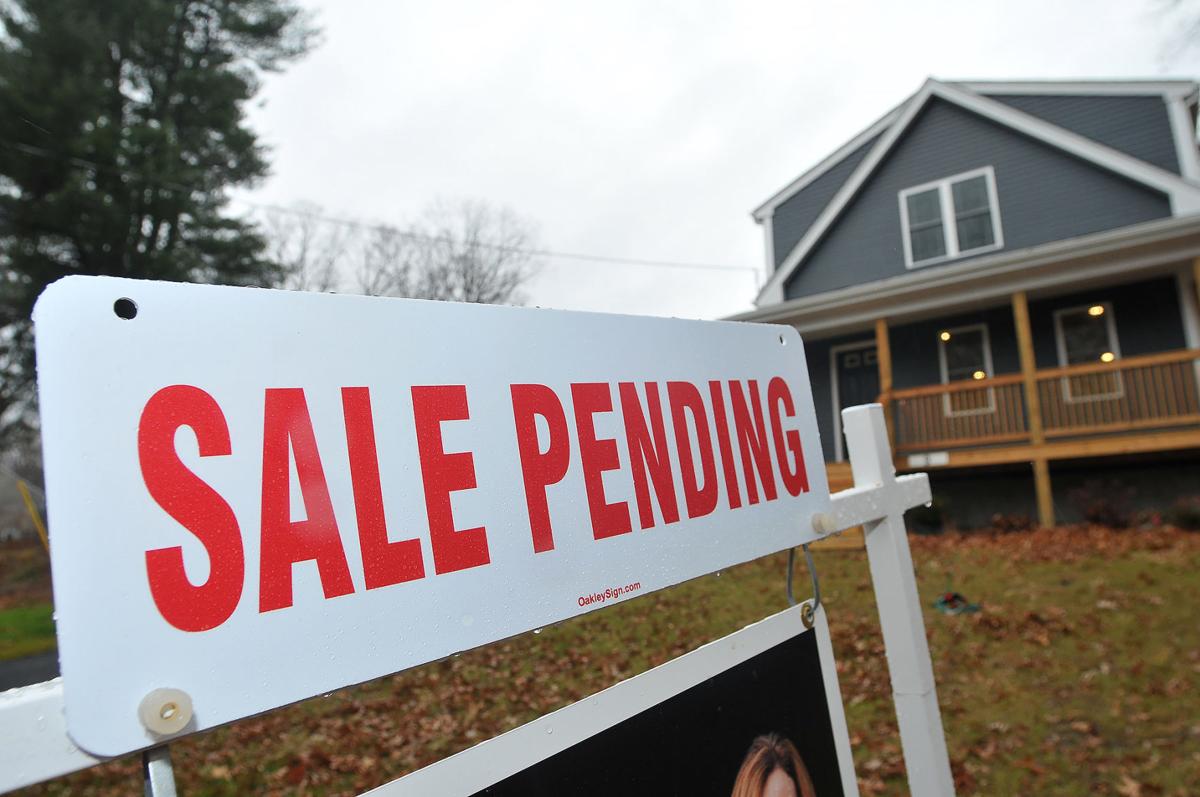 Home sales are down in the Attleboro area. 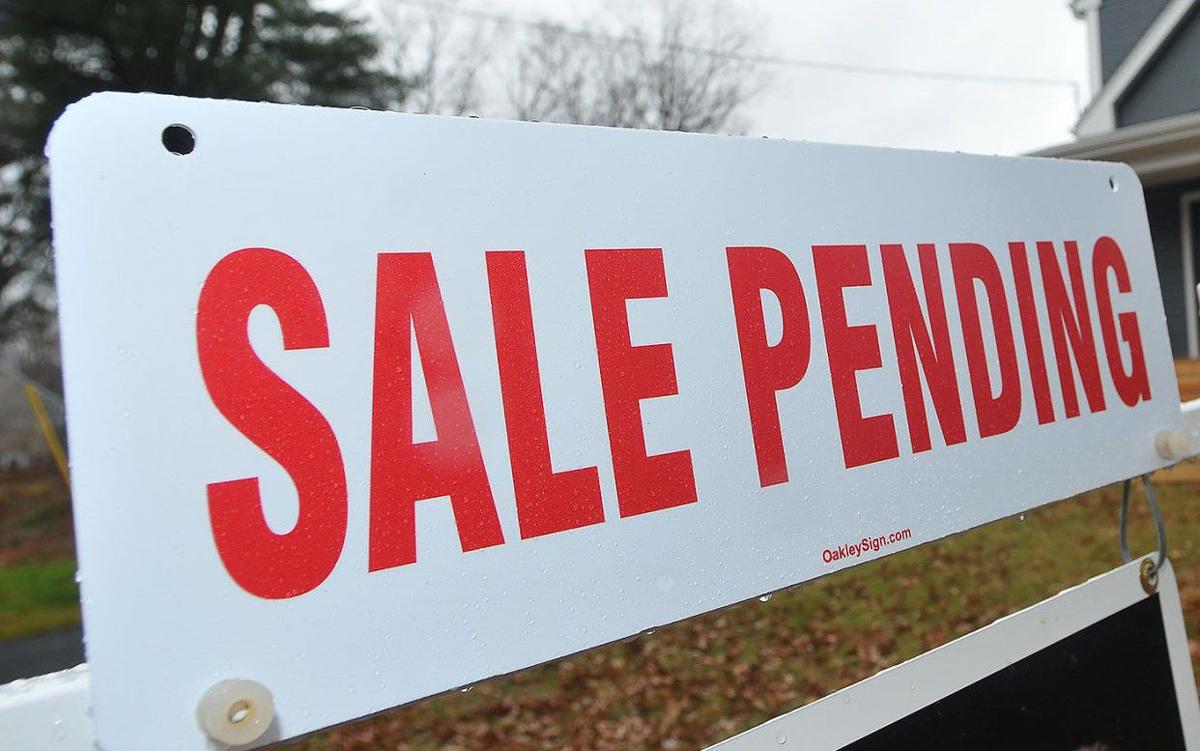 Home sales are down in the Attleboro area.

Single-family home sales fell off substantially in the Attleboro area as well as the state during May, as rising prices and lack of available homes continued to plague the real estate industry.

A total of 169 homes were sold throughout the 10 Attleboro area communities in May, down 21.39 percent from the 215 sold in May, 2017, according to The Warren Group, which tracks real estate trends.

Only Norton and Seekonk had increased sales numbers for the month.

In Attleboro, 34 homes were sold in May, compared with 42 a year earlier, a decrease of 19 percent. In North Attleboro, May sales totaled 23 in comparison with the 36 in May, 2017.

In May, there were 5,288 single-family home sales recorded in Massachusetts, a 2.1 percent decrease from May 2017.

“The Massachusetts median sale price has now increased for 26 consecutive months on a year-over-year basis,” said Tim Warren, CEO of The Warren Group.

“Given the scale of recent increase in the median sale prices, when paired with a serious lack of inventory, it seems certain that home prices will continue to rise. I wouldn’t be surprised if in the near future the median single-family home price exceeds $400,000 for the first time in history,” Warren said.

The news was better for owners of condominiums, as sales in May increased in both the number and median sale price.

Last month, there were 2,447 condo sales — a 4.5 percent increase from a year earlier and the most sales recorded during the month of May since 2007.