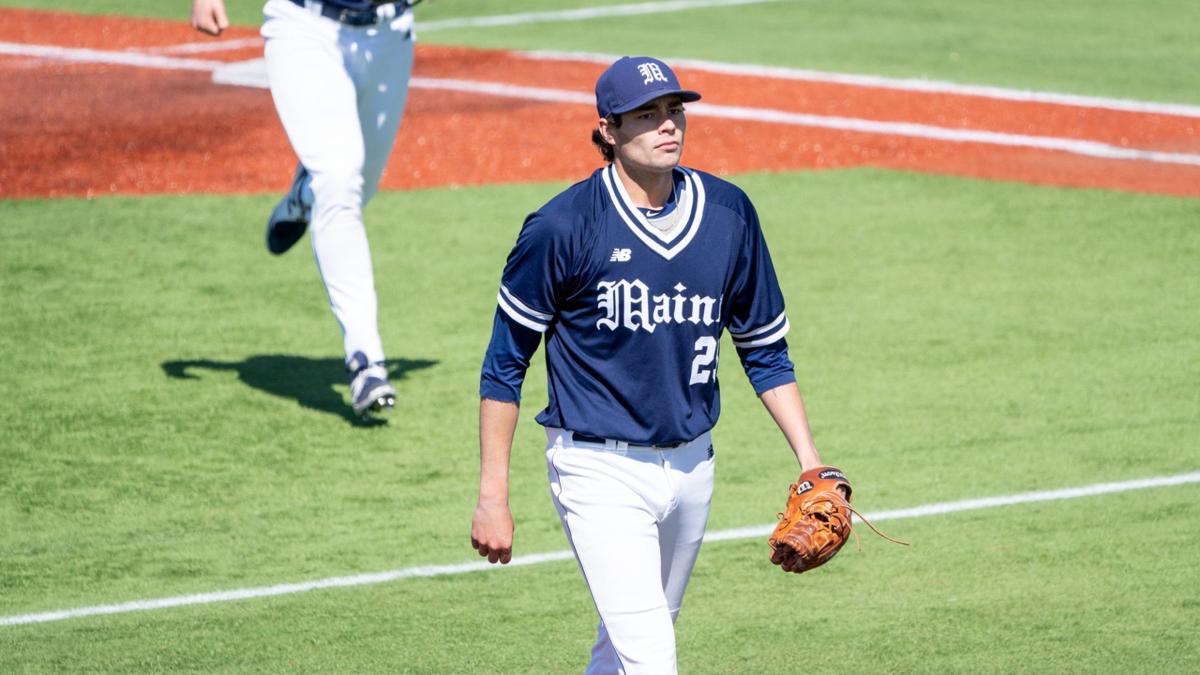 University of Maine junior pitcher Nick Sinacola of North Attleboro walks back to the dugout during a game this past season. 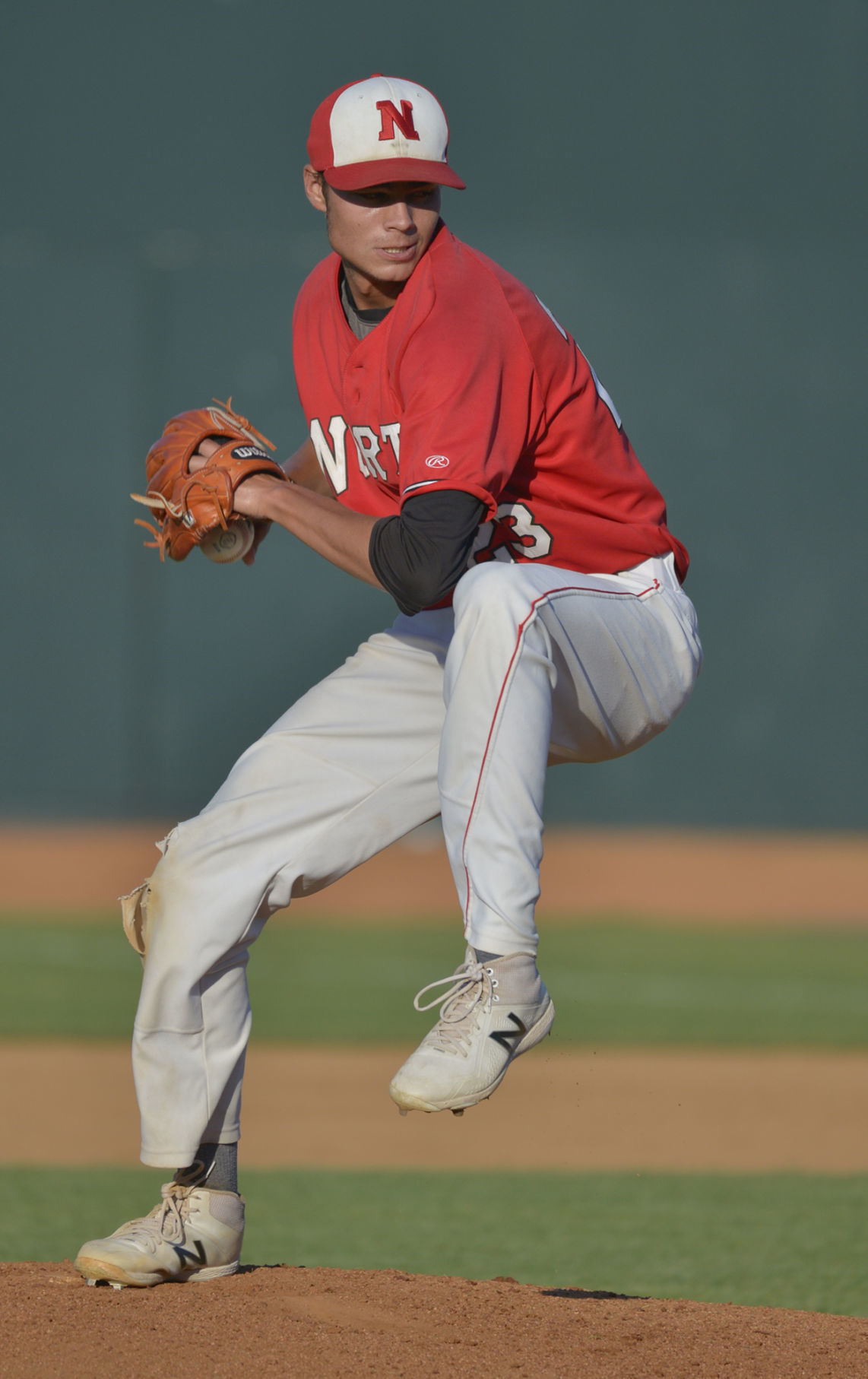 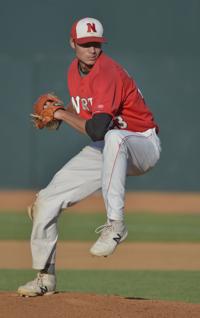 University of Maine junior pitcher Nick Sinacola of North Attleboro walks back to the dugout during a game this past season.

The former North Attleboro High Rocketeer and All-American pitcher at the University of Maine began his professional baseball career with the San Francisco Giants by traveling to their rookie complex in Scottsdale, Arizona.

After being picked in the seventh round of the MLB Draft, the 206th player taken overall, the hard-throwing right-handed pitcher signed a standard player contract with San Francisco. No terms of the pact were announced, but according to MLB.com, Sinacola received a $220,000 signing bonus.

There are 21 pitchers currently in the Giants’ “Black” and “Orange” rookie complex at the Scottsdale Stadium. The teams are composed of players who are in their first year of pro ball, either as draftees such as Sinacola or non-drafted free agents from the U.S., the Dominican Republic, Venezuela and Canada.

“He deserves it,” Nick Derba, the University of Maine baseball coach told the Bangor Daily News. “He is getting the opportunity to chase his dream. Now the hard part starts.”

Sinacola completed his junior year in Orono with the Black Bears, becoming the first University of Maine pitcher to be named a first-team All-American.

Sinacola had been pitching with Harwich in the Cape Cod League upon completion of his collegiate season and during the negotiating process with San Francisco.

Sinacola was 0-1 in his two starts with Harwich, allowing five hits while striking out 13 over nine innings of work. Sinacola surrendered three home runs and walked five batters in his abbreviated duty in the CCL season.

The Giants became endeared with Sinacola’s potential, as he retired 10 batters on strikes in 11 of his 12 starts with the Black Bears during the spring season, while allowing two earned runs or fewer in 10 of those dozen outings.

Sinacola fashioned a 9-3 record during the season, compiling a 2.04 earned-run average. Foes hit at a .208 rate against him.

Oddly enough, Sinacola did not meet with much success over his first two seasons in Orono, having an 0-5 record with a 6.81 ERA as a freshman and a 5.57 ERA as a sophomore.

Last season while pitching with the Brockton Rox, Sinacola began working with teammate and Boston College Eagle Joe Walsh on the technique of throwing a slider. Sinacola adjusted his grip for the pitch and found it to be his go-to pitch 70 percent of the time.

“I’ve thrown the same slider for years,” Sinacola told the Kennebec Daily Sentinel. “He (Walsh) had a really good slider, and I talked to him about it. We talked about throwing it a little harder, which meant messing with the grip.”

Sinacola fulfilled his dream and the hopes of his dad, Mike, and mom, Alicia, that his name would one day be called during the MLB Draft.

Sinacola has developed a repertoire of three pitches — fastball, split-finger and slider in the mid-80s — while also working in a curveball and changeup.

Sinacola was named the America East Conference Pitcher of the Year and the NCAA District I Player of the Year.

Sinacola played just two varsity seasons at North Attleboro High where Hart, the Rocketeer coach, was impressed with his work ethic and hand size. “He trusted his stuff a lot more when he got up with the varsity; he would go after hitters.”

Sinacola posted a 10-win record as a Rocketeer senior, taking three MIAA Tournament wins, including a one-run decision over Beverly in Lowell for the state title.

At the time, Sinacola had offers from numerous Division II and Division III collegiate programs, but always held out hope for a bigger and brighter future.

Then in his very first collegiate career outing as a Black Bear against national power Florida State, Sinacola pitched five scoreless and hitless innings of relief, while striking out five.