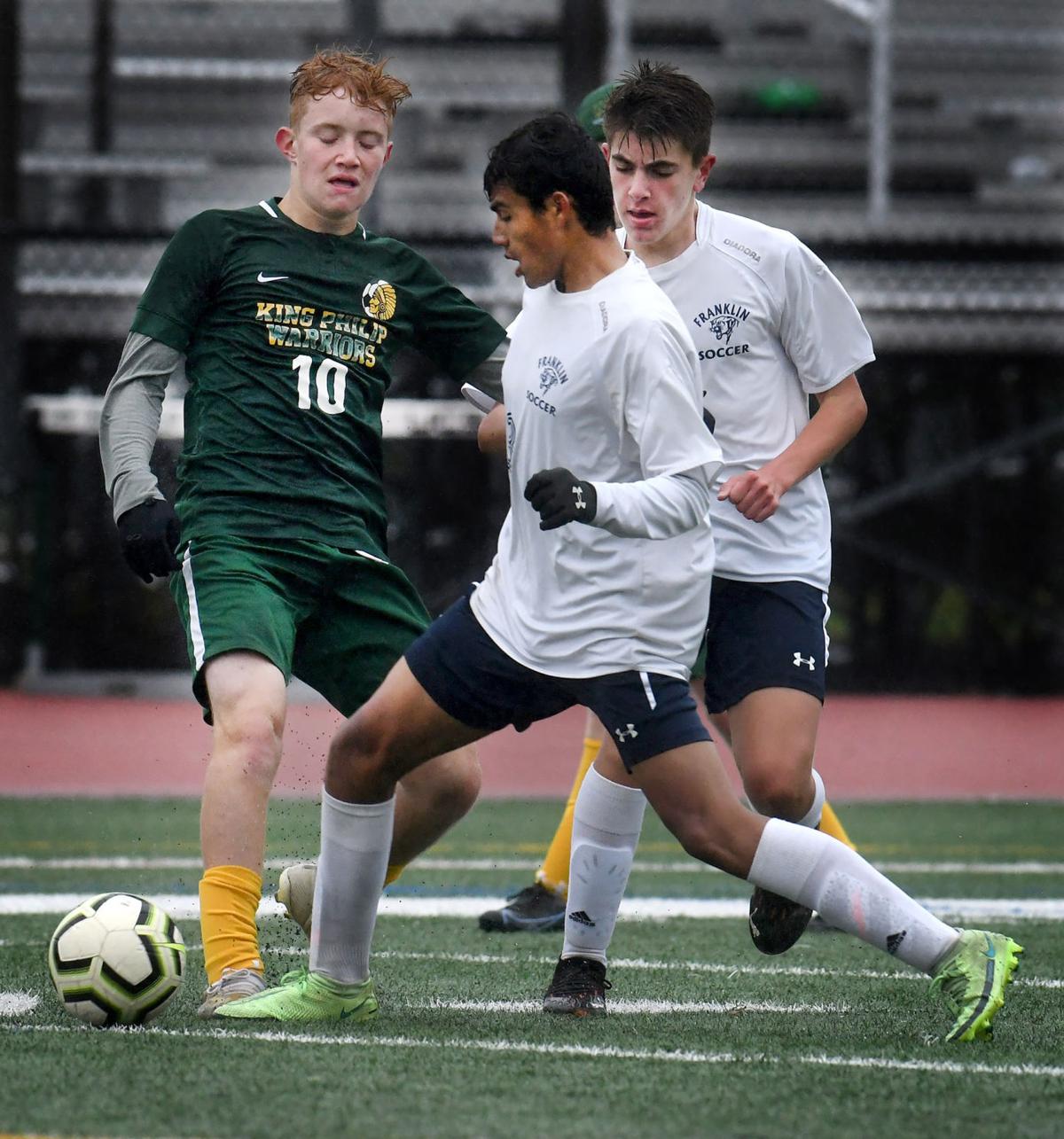 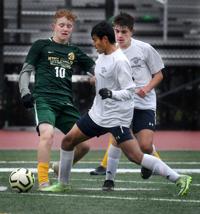 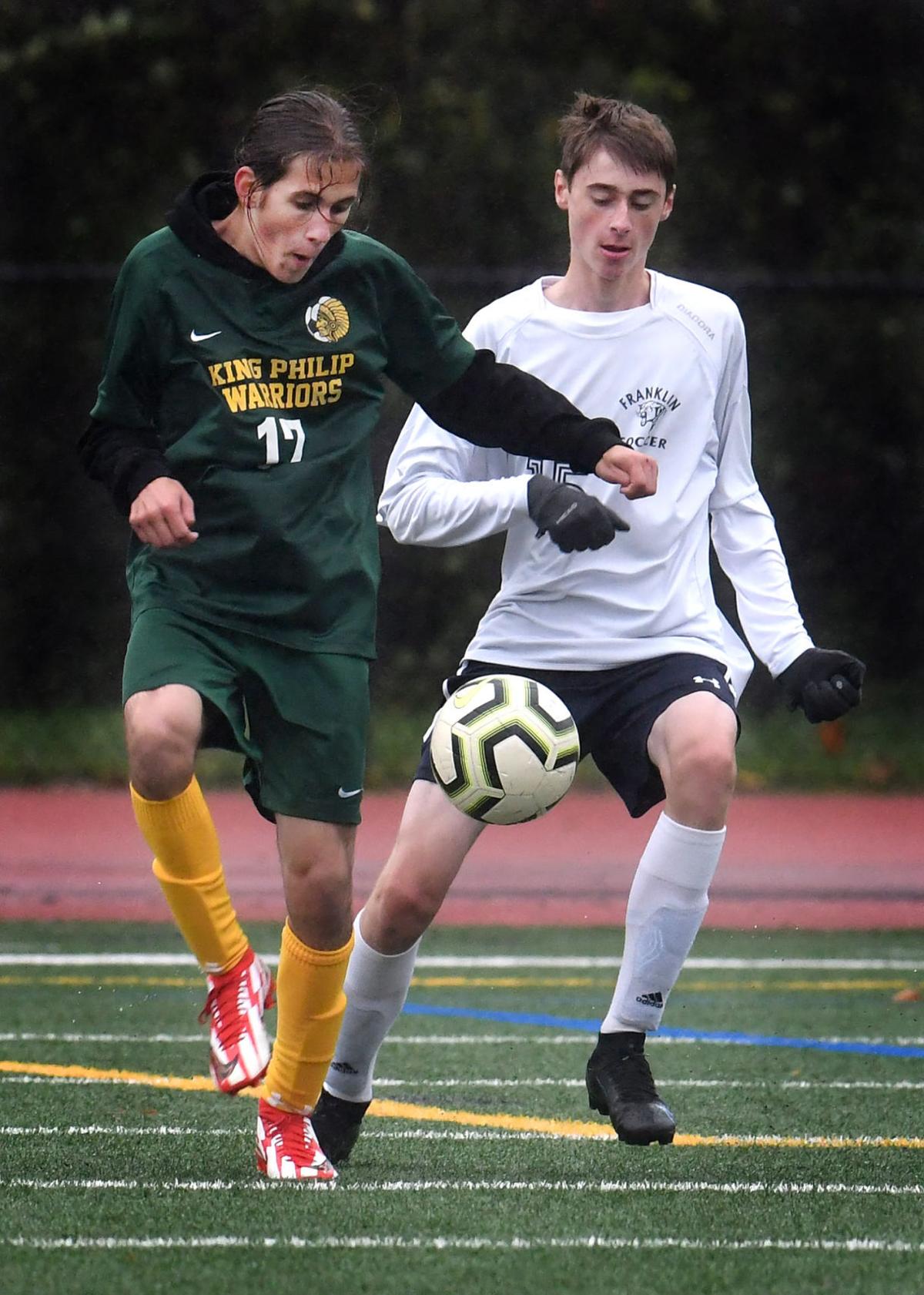 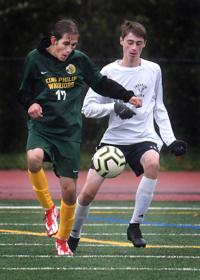 Foxboro (9-8-1) had dropped a 2-1 decision to the Bulldogs earlier in the season, but Jorge Sanchez, a transfer from Canton High, scored the lone goal of the match for Foxboro in the 58th minute on a header off of an Alex McGarry cross.

Derek Axon totaled seven saves in goal for the shutout.

King Philip goalkeeper Connor O’Reilly was faced 10 Panther corner kicks and made 13 saves, including tipping five balls over the cross bar or just wide of the post.

Matt Crago netted the tying tally for the Warriors (3-12-2) early in the second half off of an assist from Stephen Griffin King Philip concludes its season with a non-league match at Bridgewater-Raynham Friday.