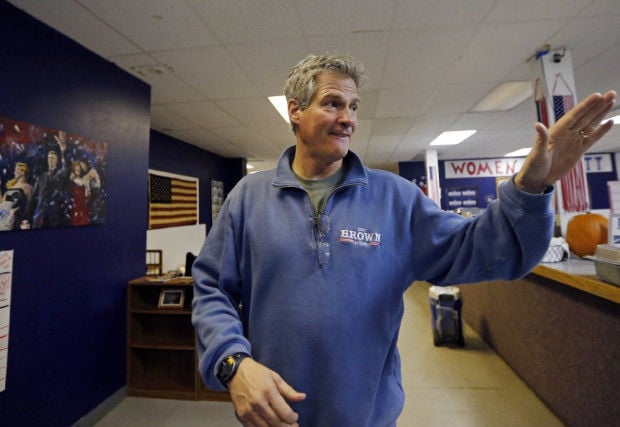 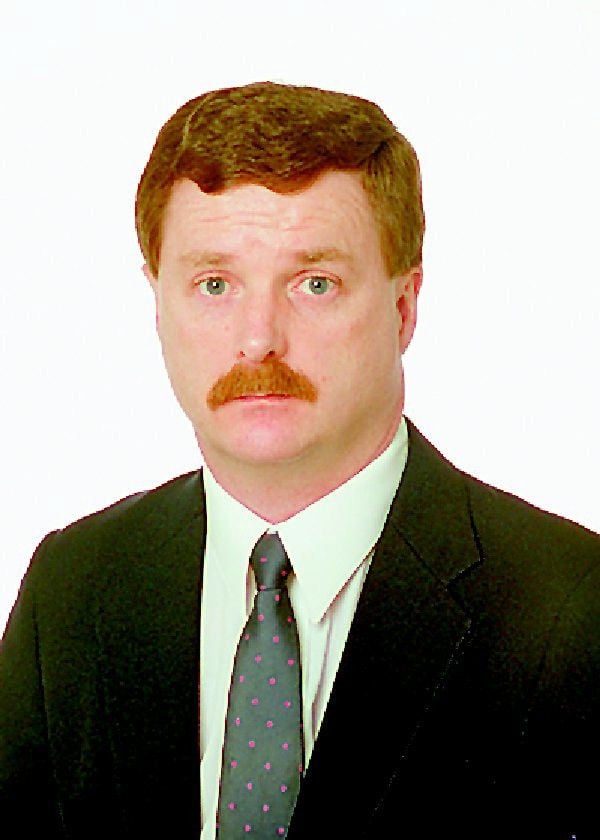 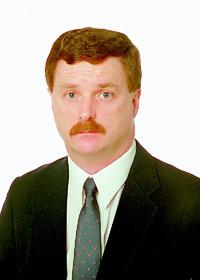 Cynics will tell you that elections are meaningless. Nothing changes, no matter who wins.

But those cynics could not be more wrong, at least in the case of the recently concluded elections.

The elections on Nov. 4 immediately cured the Ebola epidemic supposedly ravishing our country and stopped ISIS terrorists dead in their tracks from crossing the Mexican border.

At least that is what you would have to conclude from the political rhetoric spewing out of Washington politicians both before and after the election.

Before the election, we were told by countless politicians that government inaction was allowing Ebola to spread like wildfire throughout the land, even though only a few people had caught it.

They also said terrorists - perhaps even terrorists carrying Ebola - were pouring in from the south.

One congressman even claimed that 1,000 ISIS fighters had been detained at the border, which came as news to the border patrol, which said the correct number was zero.

Our own Scott Brown - well, he used to be ours before he moved to New Hampshire to run for the Senate - was a leader in trying to stir up panic.

"I think it's naive to think that people aren't going to be walking through here who have those types of diseases and/or other types of intent, criminal or terrorist. And yet we do nothing to secure our border," he said with a straight face.

Brown was far from alone in his tactics. One study found that 734 Ebola-scare political ads ran ran in just five days from Oct. 21 to Oct 25 alone.

Still, miraculously, at 8:01 p.m. on election night all the crazy talk ended.

Apparently all those political ads frightened the terrorists and the Ebola-infected away because the politicians have moved on to other issues.

The turn of events did not escape the attention of some of the more calm-headed Washingtonians.

"Some of my colleagues have been shameful in the way, frankly, they've manipulated this for purposes that I think we can all understand," Sen. Tom Carper, D-Delaware, told Bloomberg News.

"The way people have just been playing the scare tactics is just, I think, shameful."

JIM HAND covers politics for The Sun Chronicle. His commentaries appear in this space on Sundays. He can be reached at 508-236-0399, at jhand@thesunchronicle.com and on Twitter @TSCPolitics.

Catch up with Jim Hand's columns