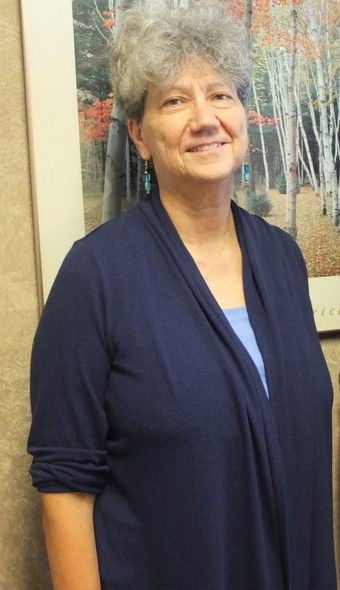 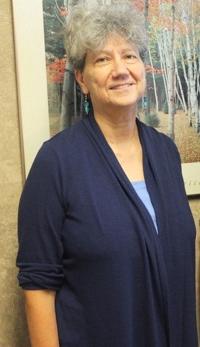 Marcia Syzmanski. (Photo by Laura Calverley / For The Sun Chronicle)

Marcia Syzmanski. (Photo by Laura Calverley / For The Sun Chronicle)

Long before the domestic violence case of Ray Rice exploded into the nation's consciousness last year, New Hope was going out of its way to help women and families affected by domestic and sexual violence. Their counselors since 1979 have been going the extra mile to help women extricate themselves from bad situations, and the regional, Attleboro-based agency has continued to be advocates for the women in need.

She didn't have it easy. The silver anniversary for its major fundraiser, Gourmet Guys, was just around the corner in November, and its second biggest fundraiser, the seventh annual Moonlit Wine, Beer and Food Tasting Event, would follow in late January.

But, since taking over in August, Syzmanski impressed the board of directors, President Patricia Barr said in a news release announcing that the agency was dropping the "interim" from her title.

"When Marcia arrived, she was almost immediately met with departures from virtually every area of the agency, handling each (departure) with a combination of clear-headed thinking, strategic analysis and a positive attitude. She became deeply familiar with the responsibilities of each position and worked closely with staff members, creating a clear understanding of what was working and what could be improved upon," Barr said.

Syzmanski is to be congratulated for rapidly gaining the trust of what has long been one of the area's most important social service agencies. We wish her well in the coming months and years, and also extend best wishes to her fellow new hires:

They're joined by the longtime Chief Financial Officer Benjamin Furman, who has been there for 22 years.

Together, we're sure they will meet Syzmanski's objective of "increasing our engagement with the communities we serve to demonstrate that ending violence in our homes and neighborhoods is within our reach."